Spaced out video by Inheritors

Inheritors is a thrash metal band from Malang in Indonesia with a spaced out twist, their upcoming full length album INHERITORS II will be a science-fiction themed album!

This awesome new single GRAVITY is from the upcoming album tells stories about mankind leaving our beloved but vastly overpopulated and polluted Earth behind, to go on an interstellar voyage in space to find a new habitable planet to colonize ( and probably pollute and mess up ). The band made a super cool music video for Gravity on their official YouTube channel, packed with awesome animations and spaced out clips. The music itself is really promising for the upcoming album – the production is top-notch and Inheritors speedy riffing, catchy and tight thrash metal makes me write this text smiling and head banging.
Cant wait for the full album, out this May. 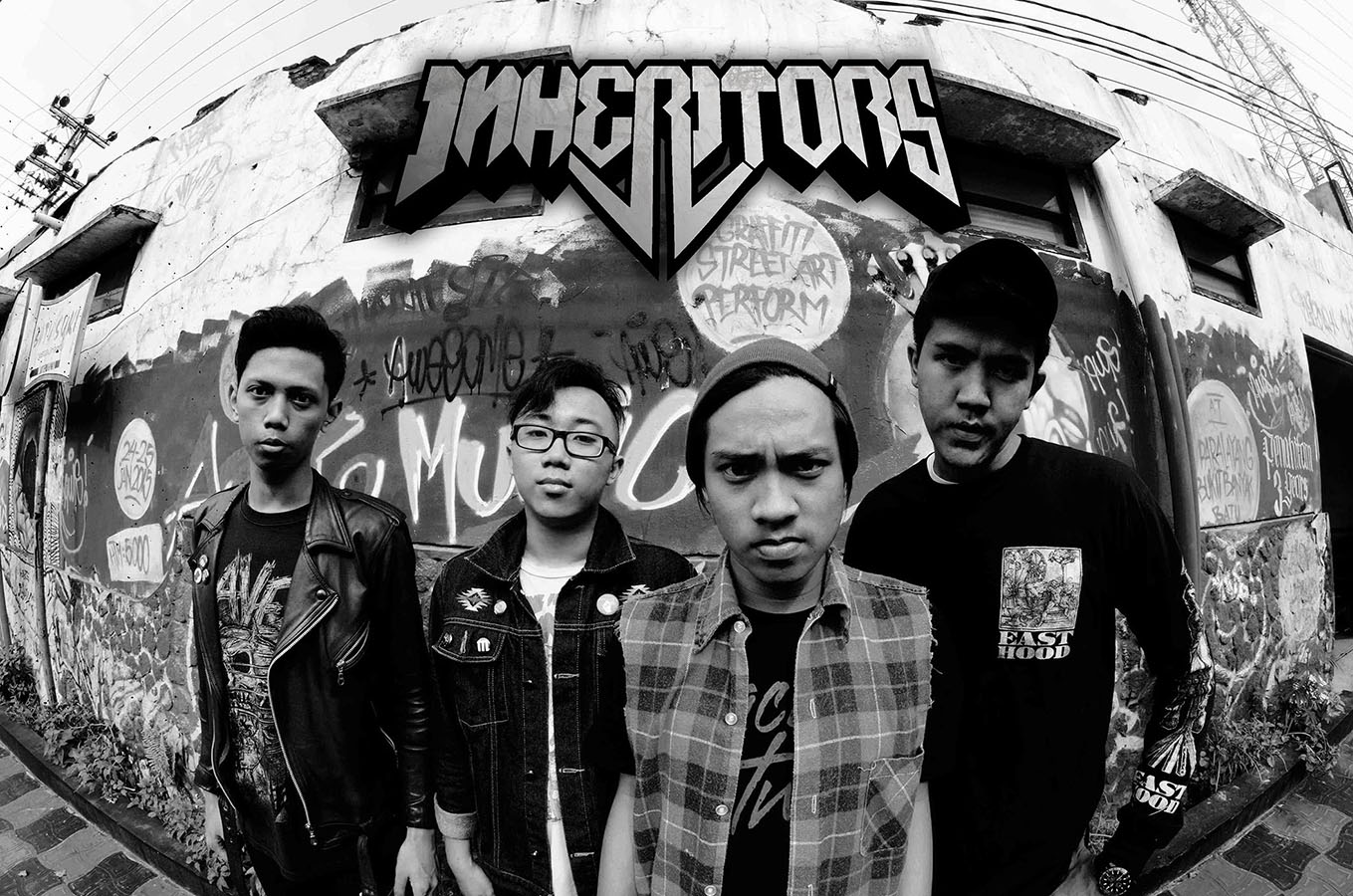