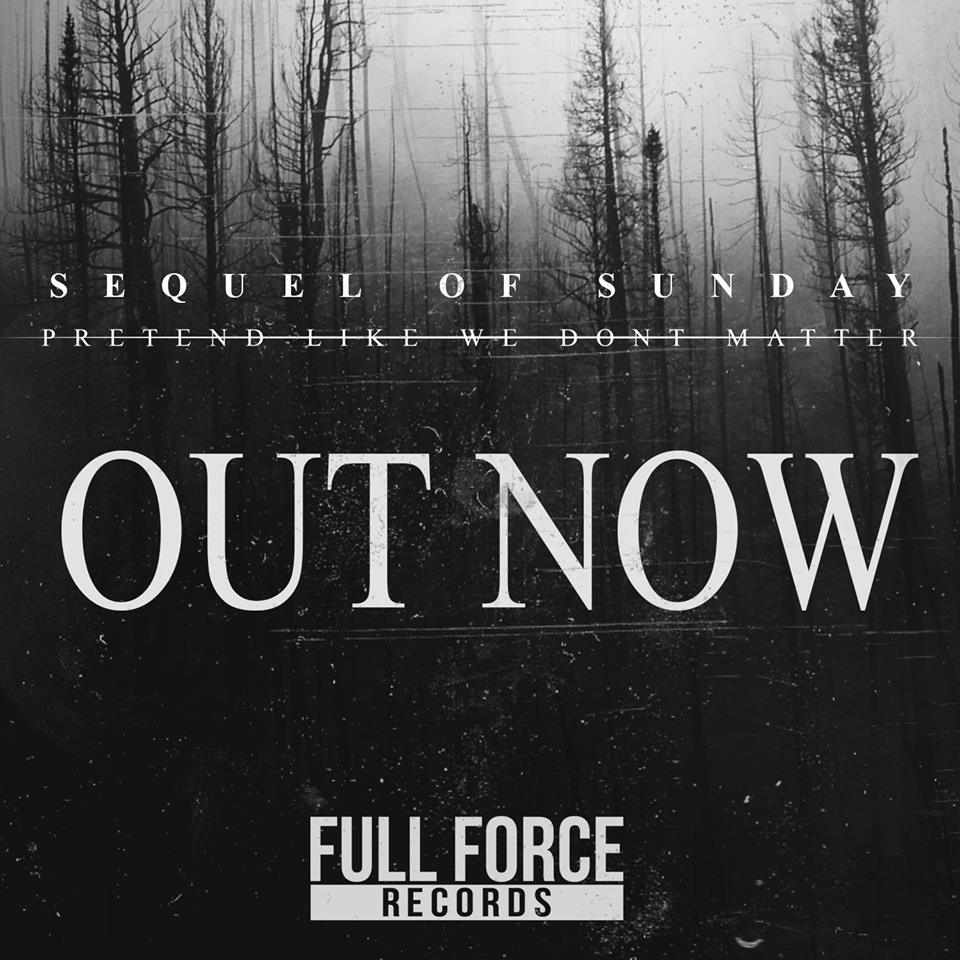 Sequel Of Sunday (is that Monday?) from Jakarta Indonesia call themselves “metalcore afficionados” and that´s about as a fitting description as calling Lemmy a legend.

Sequel of Sunday plays the kind of metalcore that the more oldshool deathmetal followers in their 30´s probably hate and the new metal kids on the moshing block would love. Strong generalization, but still pretty accurate. Thats a “conflict” Im personally so sick and tired off, who cares what kind of metal you play as long as its pure to your heart and something you love playing.

To be completely honest this is not very fresh and current news, the single was released in September, but since Im doing some big catching up here I figured this is worth sharing and promoting now anyways.

The band just released a very nicely edited and highly dystopic music video for the track “PRETEND LIKE WE DONT MATTER” from their upcoming album. The video shows images from brutal conflicts around the world and the people rising up against oppressive regimes and authorities.

The track has some very tight arrangements and beautiful harmonies, nicely blasted out over violent drumming and very, very, very good vocals. The single (already out) and upcoming album will be released with Full Force Records.