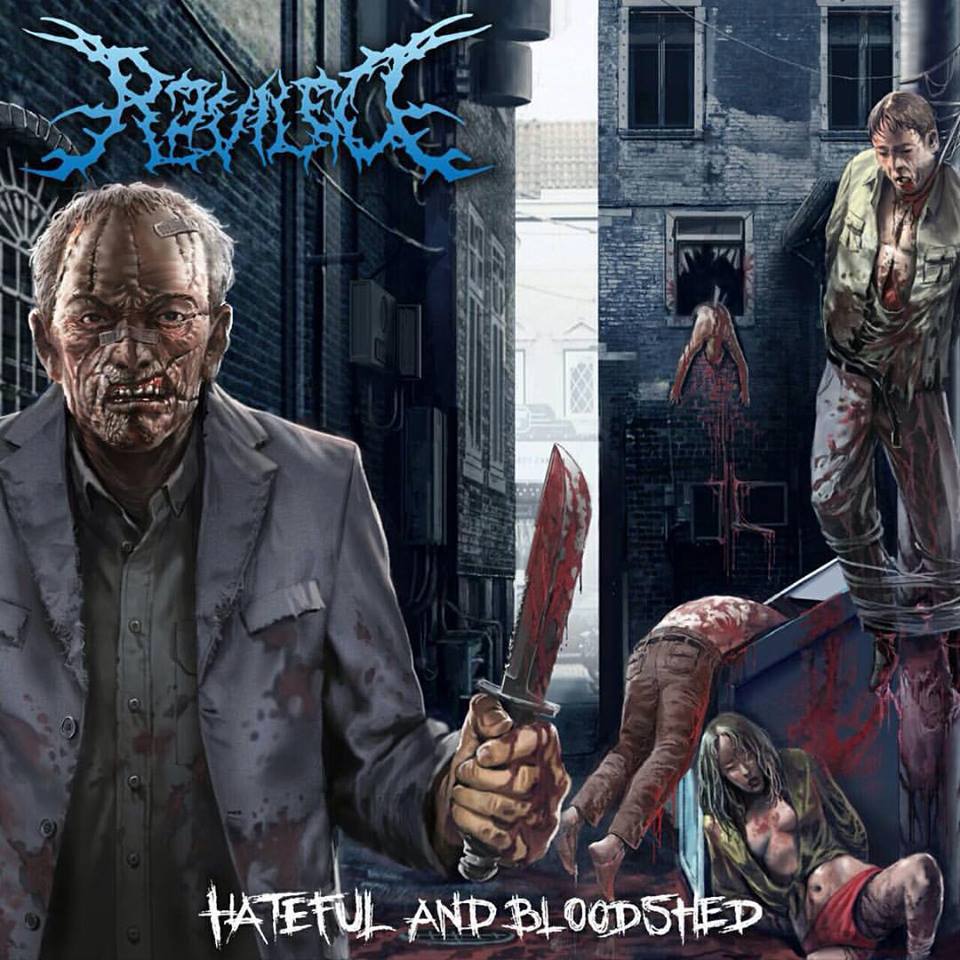 We are aware of the fact that Reviled put out this brutal album “Hateful and Bloodshed” last year back in 2015 and it´s not exactly super fresh and current. But seriously – who cares? TMR is 100 % DIY and sometimes we just find great albums some time after it´s been released, and sometimes life gets in the way so we can’t work so much with this awesome thing called The Metal Rebel. Like doing work that actually pays the bills, taking care of your family etc etc.
Anyway – enough of the excuses, I´m very pleased and happy to finally post the review of Bali´s super brutal and sick death-grind machine – REVILED, HATEFUL AND BLOODSHED!

Denpasar in Bali has had a vibrant underground death metal scene since the early nineties, starting off with radio channels that featured extreme metal, swapping tapes and bootlegging band T-shirts, and slowly but steadily, cover bands and consequently full blown extreme metal bands came into the fold.

While the scenario is way better today, the sense of solidarity in the scene is still heard to exist like in the olden days. Also, the fact that Indonesia spews out brutal death metal and slam death bands like none other is pretty well known, one among which is Reviled.

The band has had a few demos under its belt, and it released its first full length ‘Hateful and Bloodshed’ in late 2015. While I’m not huge on brutal death metal and slam, as long as tasty riffs are in the forefront, I feel it is worth giving attention to.

At first glance, ‘Hateful and Bloodshed’ seems like one among the thousands of indistinguishably generic BDM albums, with the everyday mundaneness in slam that is the blast-slam-blast-slam-blast routine and uninspiring riffs that put you to sleep.

Further exploration reveals a mish-mash of a good amount of interesting riffs that keeps the album afloat and the listener awake. 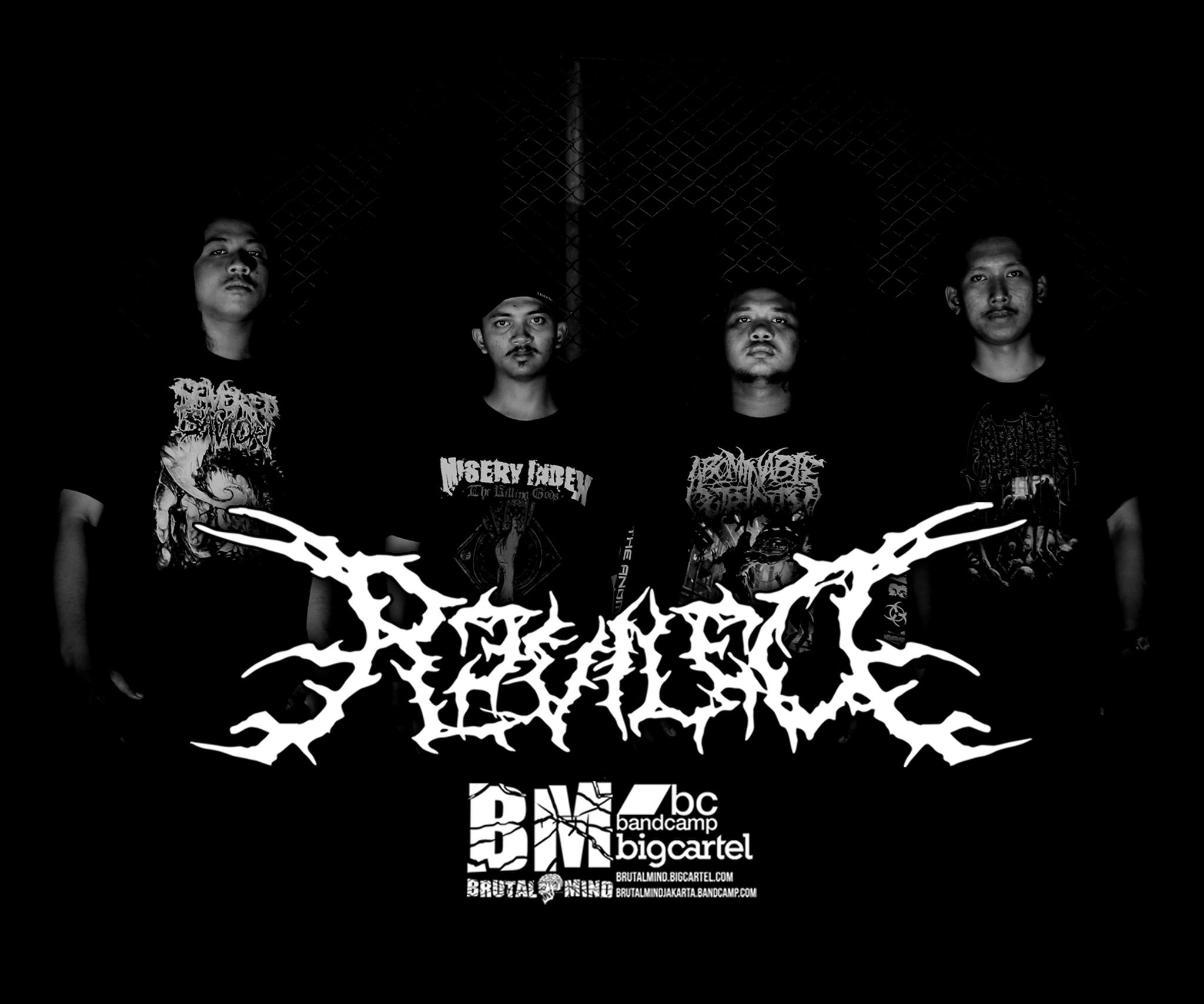 After the uneventful short intro, the album kick starts into quite a catchy rhythm with “Balas Dendam” (which means ‘revenge’), with the first half of the track featuring thick riffs over incessant drumming. “Amarah Belati”, “City of Murder” and “My Hatred” are proper bangers that, while displaying anything spectacular, are great crowd movers. “Insting Membunuh” interlaces slowly treading livid sounding guitars with some brutal drumwork. “Fenomena Pembantaian” is a treat for the slam/breakdown fans.

For an album this short, I’m not sure if the 3 minute outro adds character to hateful theme of the album. There’s also the cover of Slayer’s “Threshold” from the album ‘God Hates Us All’ as a bonus track. Now, I’m not a fan of the nu metal Slayer at all, and immediately questioned the choice of the track for the cover, but I can certainly say that this cover is a vast improvement on the original, because the galloping pace the guitar tone and blast beats adds favourable twist to the track.

The album is quite short for a full-length, lasting only 28 minutes, yet I would skip over a couple of tracks to get to the meat of the riffing, mainly because of the monotony of the drums. I personally would like to see this band move towards a more straightforward brutal death metal route as I feel the guitars will be provided more of a breathing room and a space to flourish, as the potential is quite evident in some of the tracks, which in turn will align their writing towards a riff-oriented approach.

Shortcomings aside, this can still be considered one of the better death metal releases from the region, especially when we are talking about brutal death metal.

REVILED - HATEFUL AND BLOODSHED
Shortcomings aside, this can still be considered one of the better death metal releases from the region, especially when we are talking about brutal death metal.
70