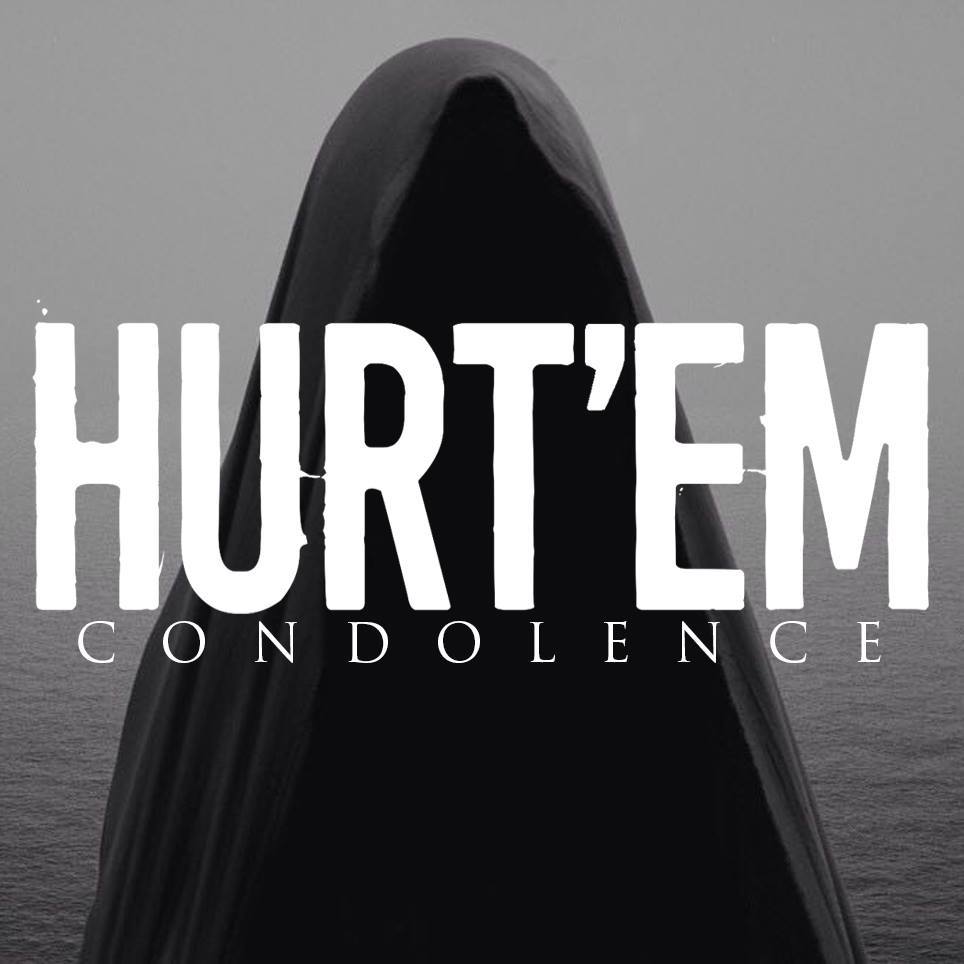 Imagine if Nasum, Converge & Skitsystem inseminated each other during very dirty and unholy ways. Then somehow a little monster baby was born. That baby´s first hissing words was “Hurt´em”, Gollum style. So they named that little freak HURT´EM.

Yeah that´s about how visual and sexy I can make this first parable on how and what the hell HURT´EM is. Or I could just say that it´s an upcoming insanely good grindcore, hardcore punk-ish band from Depok in Indonesia, who just released their first album entitled “CONDOLENCE”. But that would not be as fun as my parable. I just Googled that word by the way.

I could also describe HURT´EM and their mindfuck of an album like this: This is total bottled-up frustration and aggression let loose on a GTA-style machine-gun street rampage, seeking revenging on those who caused you so much pain and suffering. Each and everyone you´ve ever hated or been pissed off at, they´re all there for you to beat the shit out of. And you get free beer and candy afterwards. It´like a field-day of violence with a happy ending. For you, that is.

I mean ….. the melancholy, frustration and aggression that´s been spewed out through all 16 (!!!???) tracks of this bitchslap with a chair of an album is just absolutely unhealthy. And beautiful at the same time. It´s a work of art. Political revolting and raising social issues in a clenched fist.

From when you press play it´s like you open the door to grindcore/hardcorepunk-Kraken Zoo and it suck you in for an 8-hour 8-arms beat-down.

“We wish to make aggressive and straight in-your-face music, but we also want something melodic without sacrificing the brutality,” said Epan, bassist of HURT´EM. Yeah … I´d say you did that really, really good man.

It´s not very strange that HURT´EM sounds as brutal and violent as they do, since the members all hail from pretty non-poppy bands. Epan the basist played in Deth Krokodil (gotta love that name), the drummer Oces who deserves The Nobels Drum Price, he also play in of one my favorite Indonesian death metal bands called Carnivored. And the outstanding vocalist on the album is Adul, coming from grindcore band Ancaman. Too bad he left right after they nailed this screwdriver in your kneecap of an album, leaving the replacing vocalist with some huge shoes to fill. Or throats and vocal chords to mess up.

But then it´s a good thing the band are produced and backed up by the good old folks at Lawless Jakarta. Mr Arian from legendary Seringai and the Lawless crew knows what they are doing, they would never let this little gem of band that is HURT´EM get a new vocalist that isn’t just as good as the previous.

So John, are you ever going to say something about the actual album in terms of like maybe a song-by-song breakdown? No, I´m not. This is the first review where I will only describe the music with really, really, really good parables (really?) and let you guys find it, listen to it and be blown away for yourselves.

Ok my favourite track is Compulsion, what a goddamn opener. Oh and Insult with it´s Tyson-fist intro. And Deceit with it´s melodic and dystopic riffs and chords. And of course the groovy and super massive Patronage. Everything is just so damn good.

So just the fact that I don’t get bored with the supersonic grindcore-parts is a really, really, REALLY good achievement. The melodic and sad title track CONDOLENCE is wonderful in it´s own frustration and chaos. The last 5 tracks keep the melancholic hardcore-punk grind going, making the perfect soundtrack to a hurting world. The closing track BLEED is probably the most punk on the album, so filled with emotions and frustration that it fucking hurts my heart.

Shit, I did kind of do a song-by-song breakdown after all… well, can’t help myself when it´s this finger licking good. 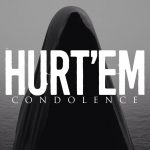