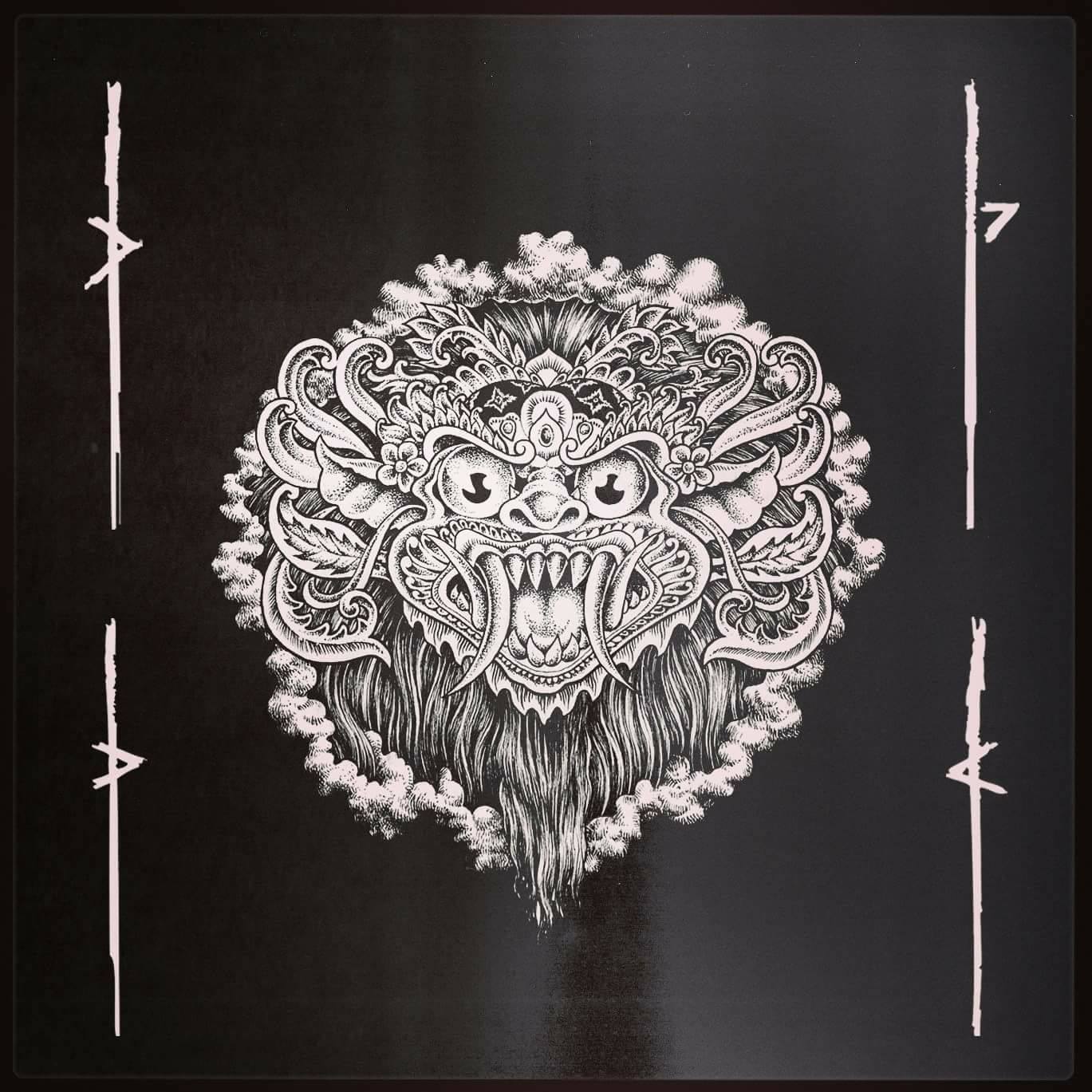 The album that this review will gut like fish is not something that I would have reviewed. Not because it´s bad or anything, but because I have no f*cking idea how to review this kind of metal. The Doom, Drone and Noise genre is totally uncharted territory to me. So that´s why it´s so cool that this review is actually being published here on TMR, that we now expand into the more obscure darker parts of metal. And it´s all thanks to our latest contributing writer Jackie – this darkness is all on her.

Singapore isn’t exactly noted for its metal scene as much as some of its South East Asian counterparts, that fact doesn’t however belittle this duo of Doom from this modern metropolis. Beelzebud I admit are a recent discovery of mine yet they have managed to get under my skin. And can I be forgiven for reviewing an album released well over twelve months ago? Well given Beelzebud are relatively obscure and ought to be in my opinion better known, I’d say yes.

The album opens with Jahannam (09.08), an evocative intro which conjures oriental imagery some of which wouldn’t be out of place in film noir such as Bladerunner, you then enter a dark place which you are dragged through kicking and screaming that is a mélange of heavy drum beats, slow tempo, distorted riffs and harrowing screams, later followed by an introduction of guttural vocals. Drumming punctuates mid-way and an increased tempo follows combining both a decent punch of both vocal styles. Jahannam is one of the names for the Islamic concept of Hell and this opener is pretty hellish.

Sengsara (11.11) is Malay for miserable. If you’ve ever wondered what it’d be like in an insane asylum this track takes you pretty close, mixed vocals and heavy distortion punctuated with a calmer almost ritualistic drumming break in what seems like a decisive moment leading to combined vocals and melodic background instrumentals. Misery seems to dissolve in the closing minutes in a haze of white noise. Sengsara is an irrational mild sedative, be prepared for disconnection.

Time to get comfortable, Durhaka (25.50) lulls you in to a false sense of security as the first thirteen minutes ambles along (in comparison to Jahannam and Sengsara) with a consistent deep base line and an almost reassuring melody. The shift in mood here is a jolt on the senses, an onslaught of evil awaits, think soundtrack from The Exorcist, think movie torture scene, disturbing vocals and horror film inspired instrumentals make this an uncompromising awakening.

Durhaka means ungodly or sinful. This is delivered well. The tortuous scene is left behind in a blaze of on-going guitar distortion and increased tempo which evokes desperation, increased heart rate and confusion which gradually slows and intermittently grinds to several punctuated pauses. Heavy distortion draws this finale out and the track closes to the sound of delicate yet eerie instrumentals and the sound of distant childlike song evoking a kind of deliverance and release.

Ethereal qualities enthused with ambiguity, pain and purgatory make “Self Titled” pretty unique and well worth paying attention to, it holds a certain power which is measured, convincing and unabashed. Deep and heavy distortion, tempo changes, drum breaks and deranged vocals make for a technically satisfying Doom/Drone experience with an oriental twist.

OUT NOW VIA CYCLOPEAN EYE PRODUCTIONS