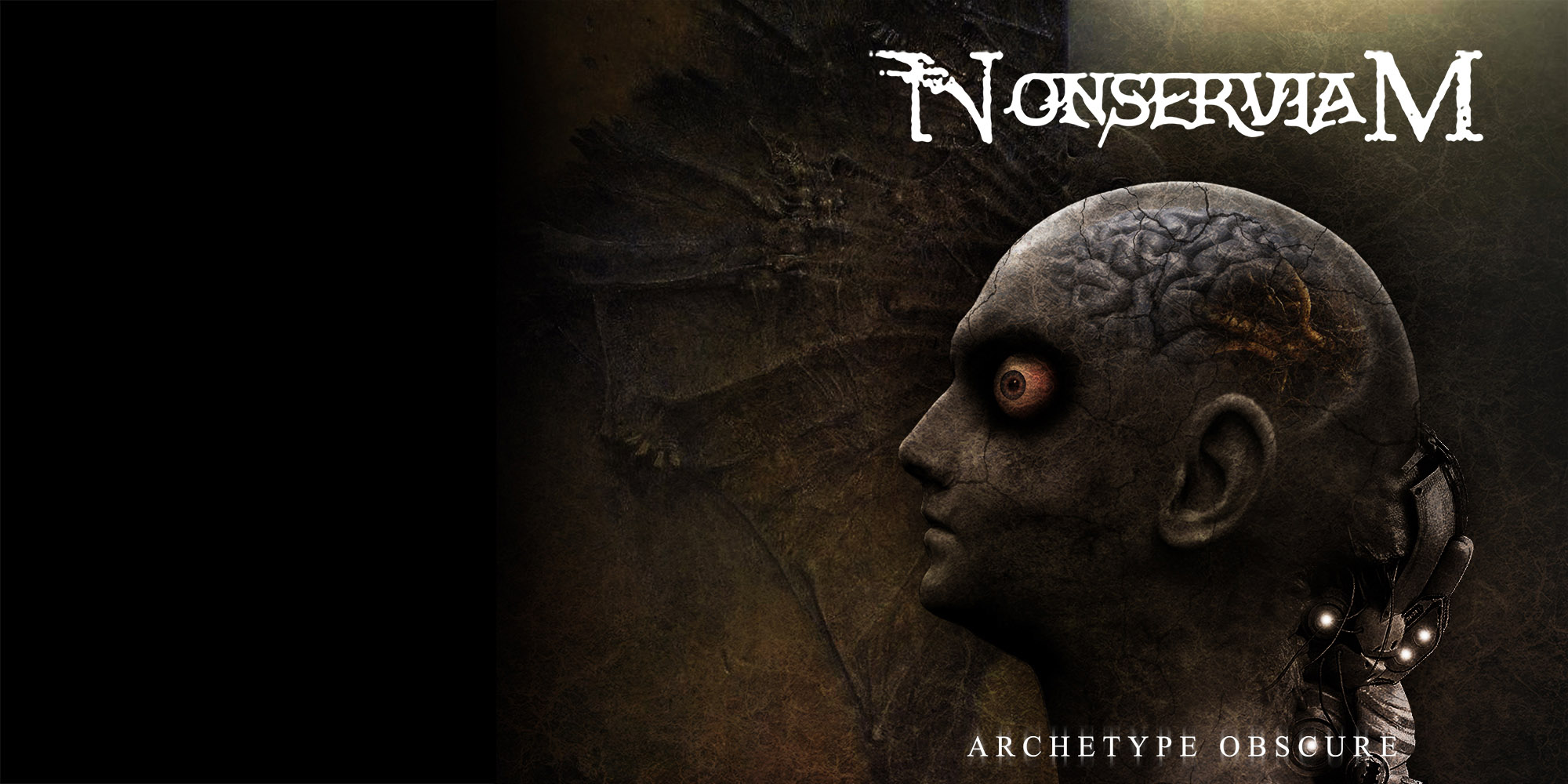 The submissions from bands keep coming in and next up is the melodic death metal machine from Penang in Malaysia – NONSERVIAM!
The band just unleashed a very well-produced and super tight mini-album called “Archetype Obscure”, consisting of 4 (+ intro) crushing tracks.

What makes this band interesting is the fact that it´s kinda hard to determine their genre. Nonserviam are super heavy and groovy, trashy and maybe even a touch of black metal, but also a bit doomy and progressive. The band says it best: ” A churn of various Extreme Metal values amalgamated into a single Melodic Death Metal entity.” Anyhow, this is a very interesting band to check out and there is no doubt they keep the Penang metal flame burning!

Nonserviam also got their amazing album cover for “Archetype Obscure” voted as  “Best Melodic Death Metal Cover” in September 2016 by webzine BDP METAL. And I agree, the cover is killer!

Check out the album here in any of the band´s social media.  The signing with US-label Slaughterhouse Records tells me that we will see much more killer music from Nonserviam in a near future.

INFO SUBMITTED BY THE BAND:

Penang-based Melodic Death Metal collective NONSERVIAM was formed in 2009, and has since released 3 opuses; the “Ordinance Of Reason” debut EP (2012), full-length album “A Spectral Ascension” (2014), and the newly discharged “Archetype Obscure” Mini CD (2016). Recently signed with Salt Lake City’s Extreme Metal label SLAUGHTERHOUSE RECORDS, the band is working on new (live) plans to promote their very own brand of Melodic Death Metal in the coming year of 2017 and beyond.