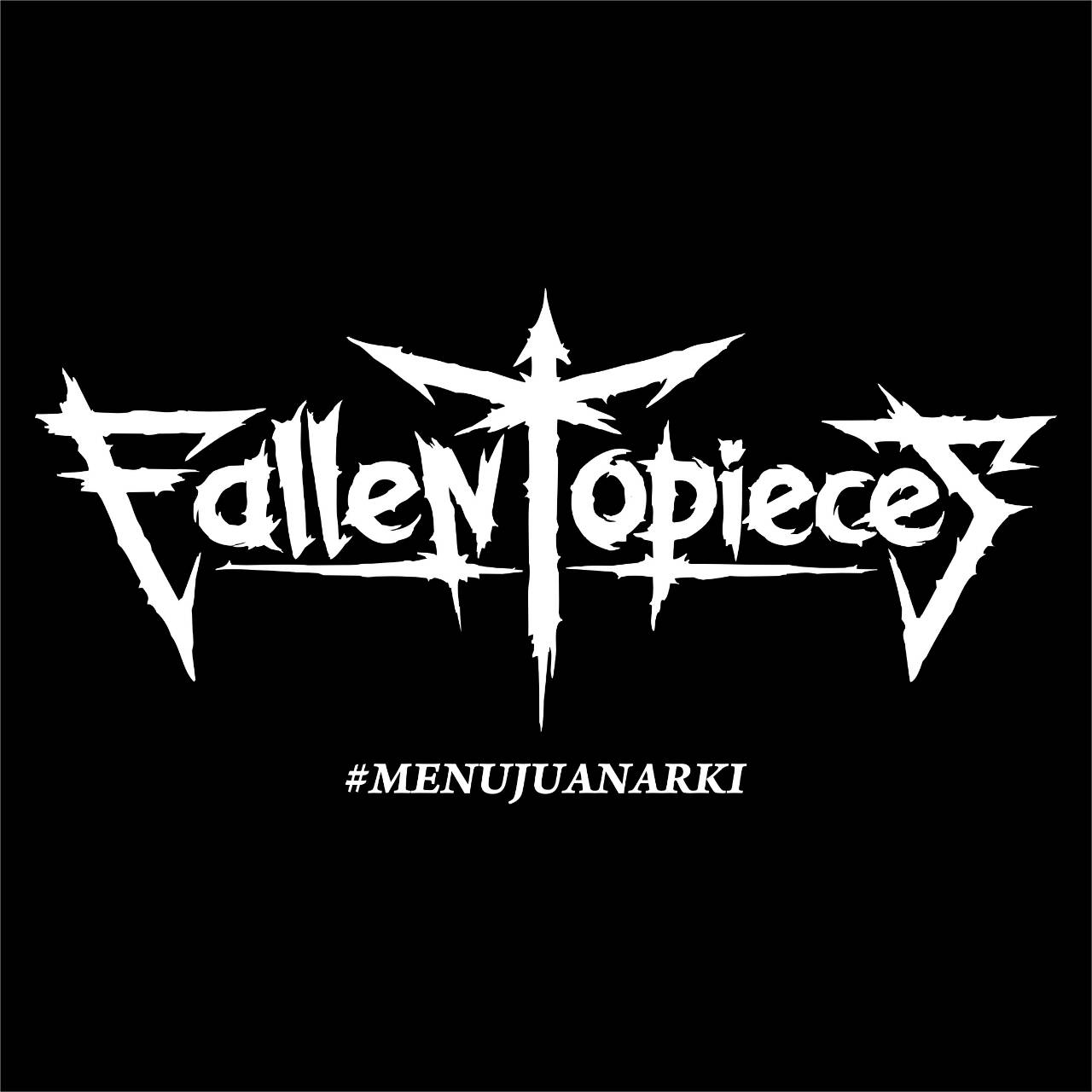 TMR is a proud media partner to Malang based metal band FALLEN TO PIECES upcoming release and to hype up their coming second full length album, the band decided to stream their  new single MENUJU ANARKI ( TOWARDS ANARCHY ) here on TMR! That´s awesome and we love that kind of teamwork. So ladies and gentlemen. let us present to you – Fallen to Pieces and their new track Menuju Anarki!
It´s a well produced track with good balance between the instruments, the music is a mix between melodic death, power metal and Lamb Of God-ish tunes.

Read the band´s official press release about this new release:

After Releasing Napaaga and Singa Yehuda (Lion Of Juddah), Fallen To Pieces has once again released their New single called Menuju Anarki (Into The Anarchist). This song is also their “alert button” for the second album which is still in finishing process.

Menuju Anarki is about the darkest dignity of a soldier after he went home from a war. A very anthemic and calm track with the added of piano instrument by Gigih Praseta (Goodboy Jimmy) in this new single is a glorious but still puts a hidden pain with a dark lyric.

Sadly, In the process of the song, and the new album Fallen To Pieces has to continue without their drummer Ferry who decided to leave the band because of he decided to put more focus on his tattoo studio (Rockink Tattoo), so that the band has to go without their original player. Until they finally met Agustinus Setyawan (War of Badar, Leftover) to permanently play as a drummer in the band.

April 10th,2016 is the premiere of Menuju Anarki to be released worldwide through The Metal Rebel, Elfara Radio FM and iTunes or you may check it in their youtube channel.