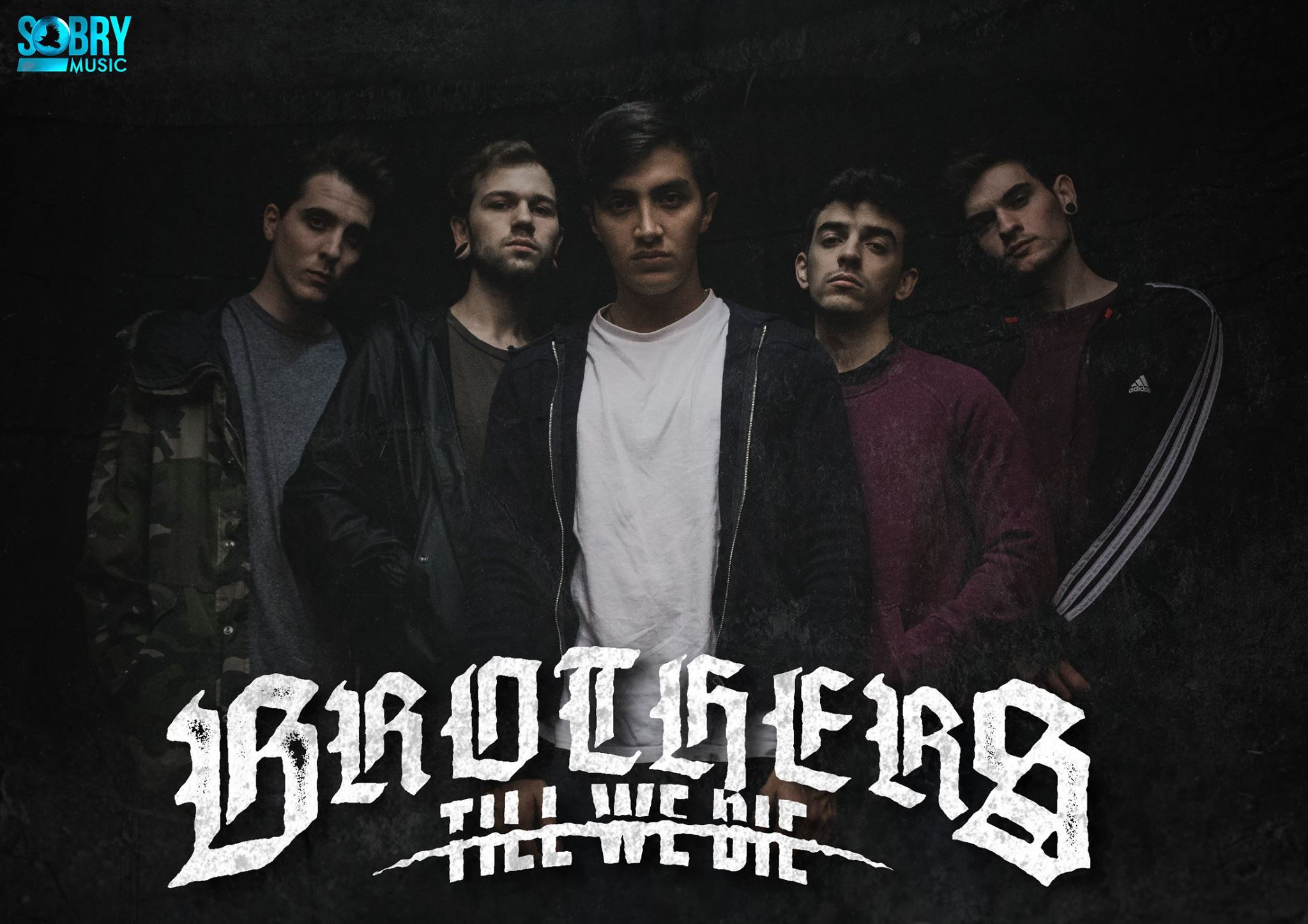 BROTHERS TILL WE DIE – SPANISH VIOLENCE

Brothers Till We Die are a 5-piece ultra violent metalband from Madrid, Spain. They are just about to release their first EP and decided to tease some of their violence with the rest of the world in a music video. I watched it and it still hurts.

They just released their new single “The Thin Line Between Death And Immortality” from their upcoming album and made a kickass music video. The band will also be supporting act to CALIBAN & SUICIDE SILENCE  on their show in Spain this December.

So, here we go – circlepit in your living room to BROTHERS TILL WE DIE!