Karat is a metal band from Malang in Indonesia, formed in 2014. The band is in the studio making their new album and they teased what mayhem is to expect with their single “Kitalah Luka” on Youtube!

Karat means “rust” in Indonesian and it´s a philosophy that no one is immortal, life is like rust on steel – even a strong sword can be rusty over time. So, lets hope that the guys in Karat doesn´t get too rusty before they manage to finish their much anticipated album “Elegi”. Telling from the super heavy and blasting single the band is in top shape and there is no rust in the metal machinery – and now I´m all out of more jokes about rust. The music video is packed with images of terror and misery across the world, so get your coffee and your daily dose of metal video madness. Check out the single NOW! 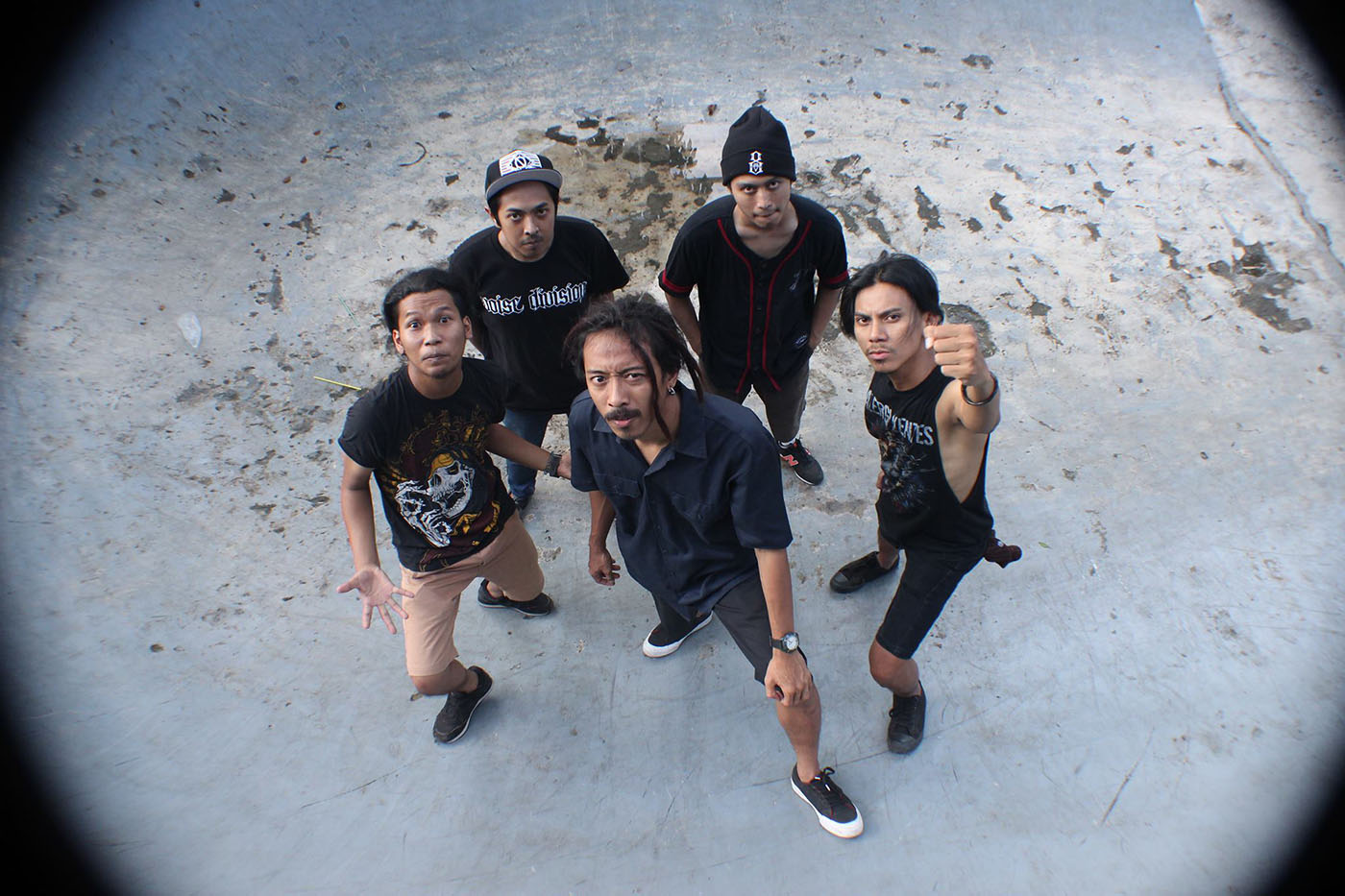