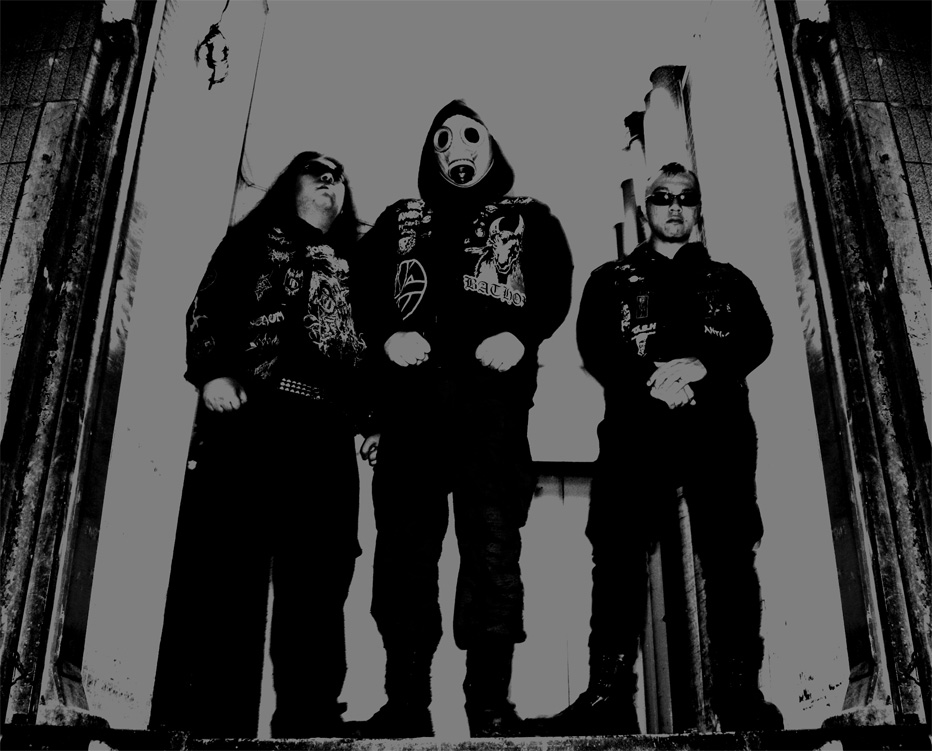 Singaporean Blood Divison is a very much blackened, D-beating crust punk warrior unit hailing from the most evil parts of Singapore. TMR is super proud to announce the Asian premiere of their new music video “SULPHUR HALITOSIS” from their upcoming debut album TRAITORS TO THE GALLOWS.

Featuring ex-members of local legendary bands like Impiety and Draconic Infernum, Blood Division are no rookies on the battlefield. The band began their war on religions and politics back in 2009, and the first demo “Grip of Power” was dropped like a nuclear bomb in 2011. This lead Blood Division to their first show as opener to Danish Nuclear Death Terror in Singapore, and the infection spread to have them open for bands like Norwegian Kvelertak and Australian Warthreat. 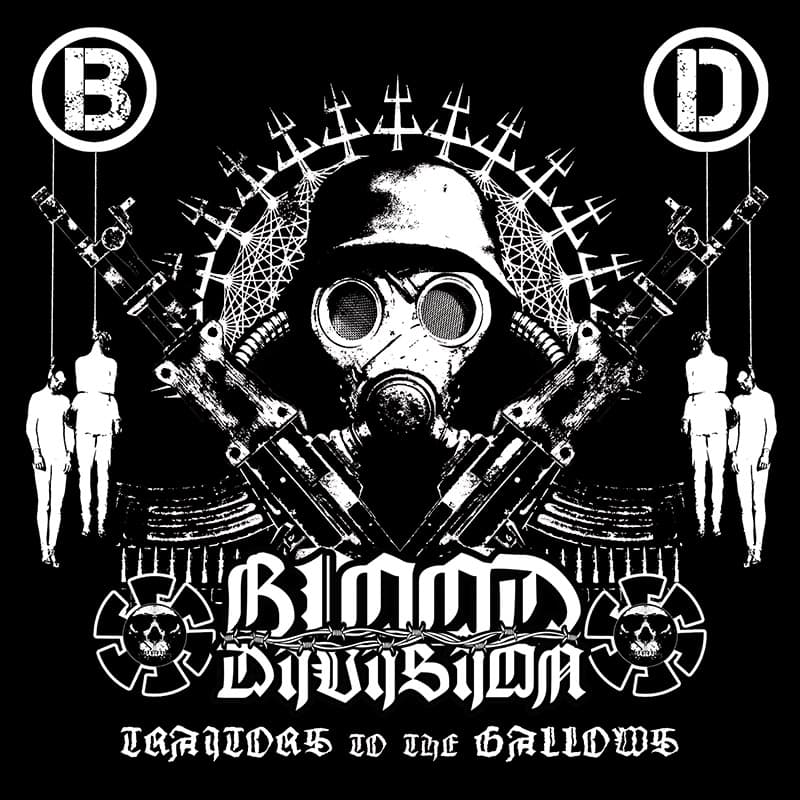 Traitors to the Gallows

Come 2012 Blood Division had gathered their uncompromising materials into their first EP entitled “Necrordnance”. This assault on mankind got killer reviews from many established metal medias and took Blood Division to the next level. After a split with Rotting Bull they had both their EP and split distributed in Europe and North America / Canada on various vicious labels and distributors. The ball was set in motion for the next attack.

Bangalore based Indian label Cyclopean Eye Productions got bitten by Blood Divisions razor sharp and ultra devastating sound, and thought that the local scene really needed to be ear-raped by this ultra violent upcoming Singaporean band. So they decided to invite the band over to Bangalore and India for their first overseas show ever. A show that set the Bangalore sky ablaze as well as the underground scenes, it was a complete success and gained Blood Division even more massive exposure.

So TMR are very happy to have been chosen by the band and their label Cyclopean Eye Productions as their partner for the ASIAN PREMIERE of the new music video “SULPHUR HALITOSIS”, from the upcoming debut full-length album “TRAITORS TO THE GALLOWS”. This is one highly anticipated debut and we are confident that Blood Division will be a band to be reckoned with for a long time to come.

TRAITORS TO THE GALLOWS will push both the band, the Singaporean and the Southeast Asian underground extreme metal scenes to the frontlines. Hopefully we´ll see Blood Division tour the world, infecting their fans with this ultra violent beast of a debut album.

So without any more bullshit – let us present to you: The Asian premiere of “SULPHUR HALITOSIS”, by Blood Division! Review of the full album coming soon on TMR.